NDA North, an affiliate of National Distribution Alliance, has launched daily wholesale newspaper distribution in the Poughkeepsie, NY area.  The company recently purchased the assets of Queen City News and Hudson Valley Newslink, both of which ceased operations.

“It’s an exciting time for us. We remain committed to the newspaper and magazine industries and to giving publishers retail distribution they can trust. Our growing footprint gives them the reach they need coupled with all the benefits they’ve come to expect from working with NDA,” said Mike Pouchie, NDA Chief Operating Officer.

NDA North is operating out of QCN’s and HVN’s facilities but plans to consolidate into strategically placed, state-of-the-art distribution facilities.

Call our automated phone system anytime or to speak to an agent, call Monday through Friday, 6AM to 3PM.

Our Customer Care agents speak English, Spanish and many other languages. 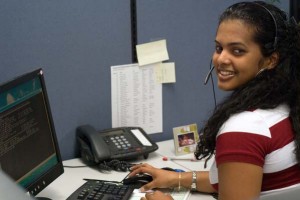